We met in Claremont in 2013 when I visited Danny's workplace. He was available to help me, and took forever. A few months later my grandmother visited Danny's workplace, and he was available to help her. She began to tell Danny a story and it turns out the story was about me. So grandma reconnected Danny and me. Danny kept in touch for the next few months. Danny asked me out on a date, but I was reluctant. I even cancelled several times. We finally went on our first date in late January 2014. Two years later, in May 2016, Danny asked me to marry him! 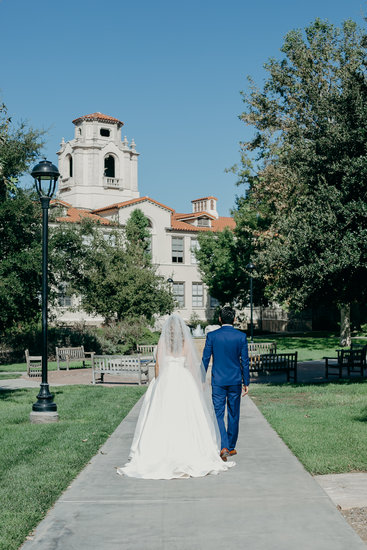 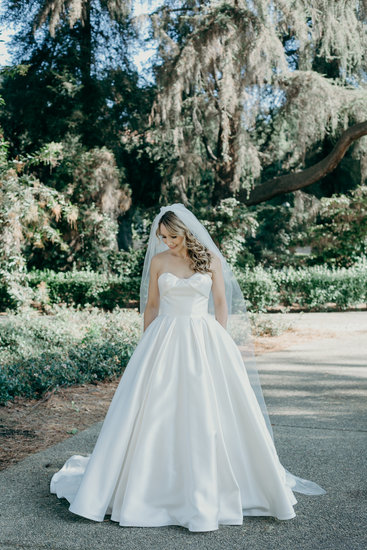 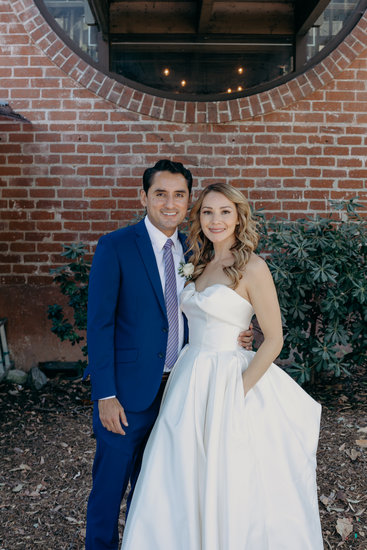